Project Description The exit from nuclear and fossil-fuel energy and the increase in renewable energy conversion sets new boundary conditions and requirements to underground gas storage sites (UGS). The injection and extraction cycles of gas will operate at higher frequencies to compensate the fluctuating energy supply.

The aim of this project is the interdisciplinary multi-scale investigation of the complex geomechanical processes which affect the safety and functionality of UGS and to test the following hypothesis: An increased frequency and amplitude during operation (e.g. as result of the exit from nuclear and fossil-fuel energy and fluctuating renewables) can have an effect on the integrity of UGS. In this regard the central question is how to increase the safety of storages further through optimized but still efficient operations.

For the long-term safety of the subjects of protection, the underlying processes and mechanisms have to be considered both qualitatively and quantitatively on different scales.

The project pursues the holistic observation of property changes of porous storage rocks and cap rock for porous UGS and the link between storage rocks, cap rock and salt (for caverns) to technical components (e.g. cementation – drilling). Tightly interlocked experimental and numerical observations form the basis for model predictions, that are validated by field observations. These models are used for scenario analysis on real and modeled storages to derive optimized procedure during and after operation, which enhances safety also under increased cyclic loading.

Laboratory experiments on different scales, investigation of natural analogues and geodetical observations are used in combination with THMC and geomechanical stress models on various scales. The comparison between predicted and observed deformation is used for validation.

The division of petrophysics considers the whole process chain in situ and on a realistic scale from the cementation to the effects of cyclic loading on storage integrity (transport- degradation- and self-healing processes). The results serve as boundary conditions for numerical modeling.

A main focus is on the migration path of gas from the storage to the surface along the wells, which may result from the damage zone around the well caused by drilling or from defects in the wellbore cementation. To achieve this, two borehole simulators of different sizes are used by the division of petrophysics.

The smaller borehole simulator consists of two autoclaves and a cemented 2 m long casing in between (Fig. 1). With gas, pore pressures of up to 80 bar can be simulated. Cyclic loading is applied by pressure and temperature variation. When pressure is released in one autoclave, the equilibration curve allows conclusions about the tightness of the cement/steel compound. The function of the larger borehole simulator, which is currently adapted to match the project requirements (Fig. 2 shows an earlier version) is similar, but the application of confining and vertical stresses is possible. Additionally, here the casing is cemented inside a 1 m long rock sample with a diameter of 56 cm. 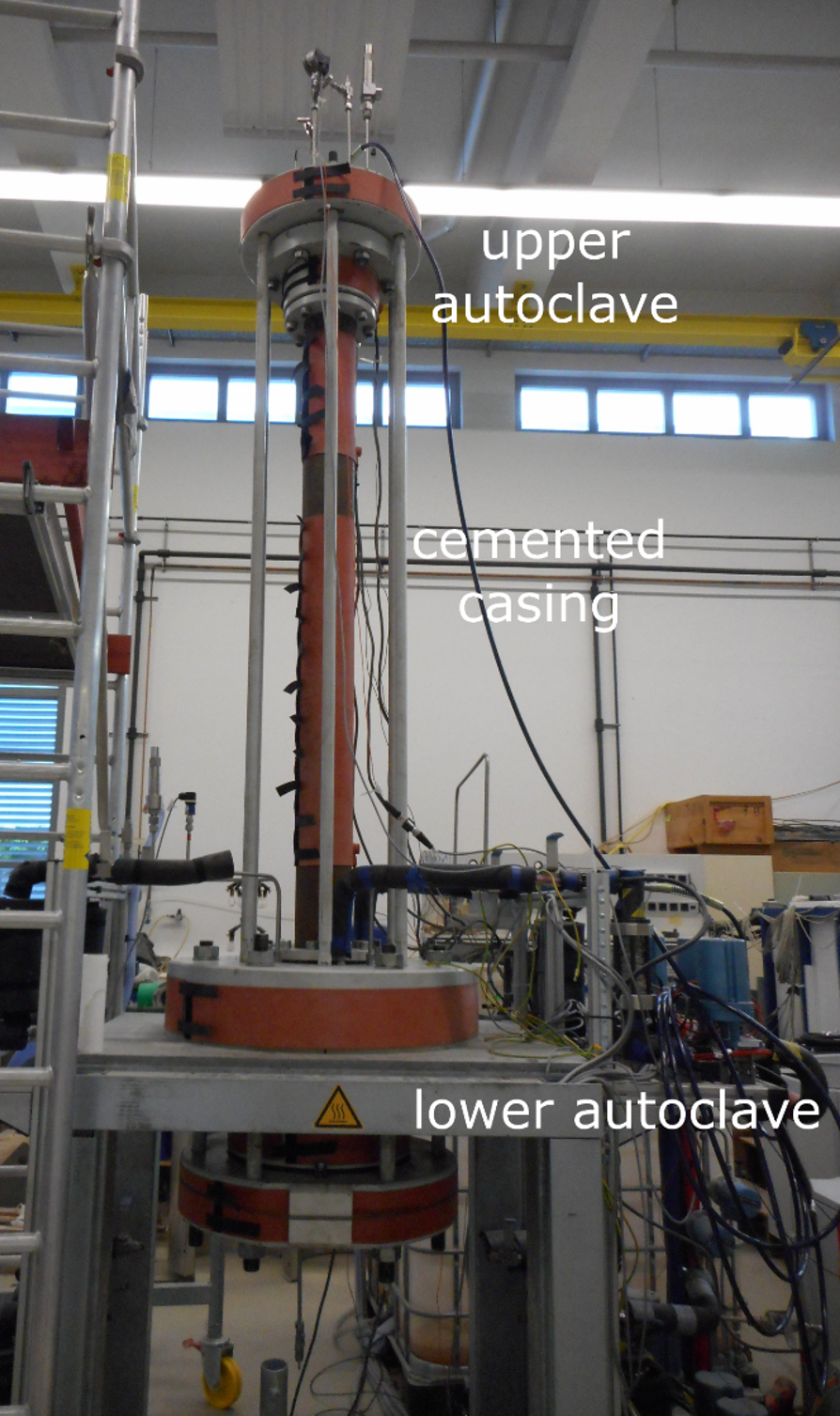 Figure 1: Smaller borehole simulator to investigate the tightness of the casing/cement compound quantitatively under cyclic loading on realistic scale in situ. 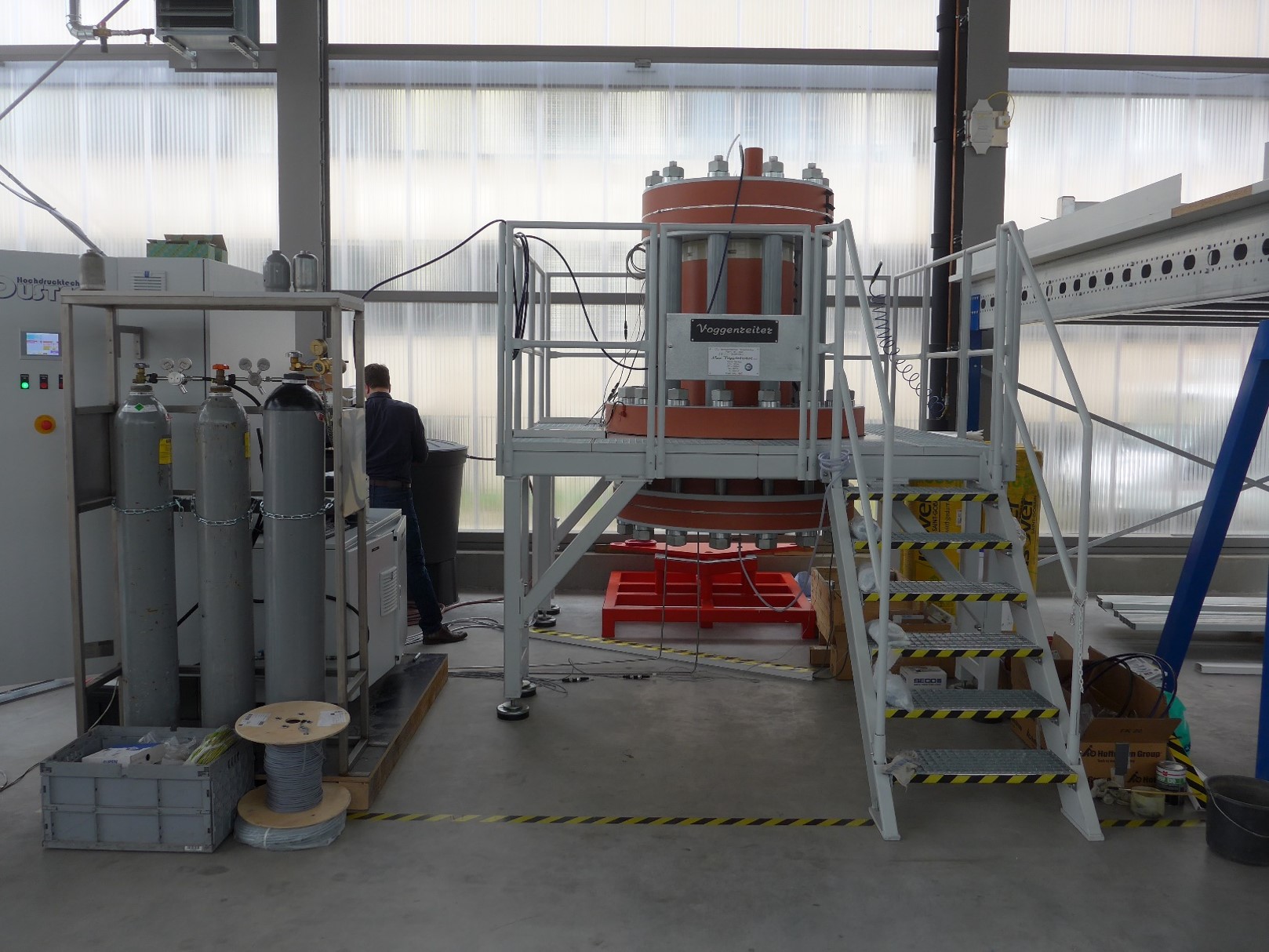 Figure 2: Large borehole simulator to investigate the tightness of the casing/cement/rock compound.